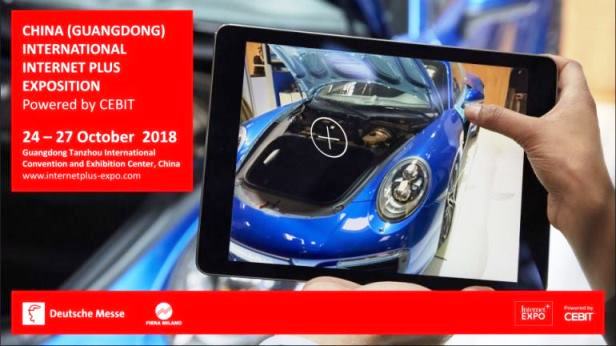 Bromkamp will participate in a joint stand of the Sino-German Industrial City Alliance (ISA) at the “Internet Plus” fair, which takes place in Foshan from October 24 to 27, 2018 and represents the city of Bottrop.

The Sino-German Industrial City Alliance (ISA) is a network between 17 German and 19 Chinese industrial cities and was founded in 2016. North Rhine-Westphalia is represented by Aachen, Bottrop, Wuppertal and Cologne. The alliance focuses on the economic and trade between the two countries and wants to establish direct contact between companies particularly.

Bromkamp is a family owned and operated company .
The electrical and mechanical solutions we provide for our predominantly industrial customers are often of a complex nature.